Allah Remembers Those Who Remember Him (alone) 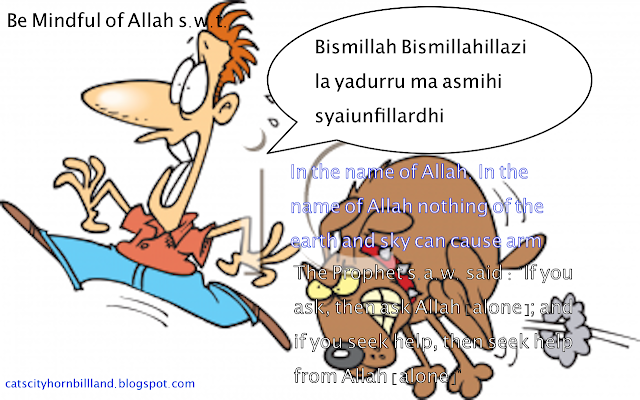 When you remember Allah, the Creator, Sustainer and Lord of the Universe  remembers you in return.

Remembrance of the Allah acts as a polish for the hearts from its rust, and causes us to be remembered by Allah S.WT.

“Whoever comes to me walking, I go to him at speed.”
(Bukhari)

Remembrance of Allah includes specified dhikr (such as saying subhan’Allah, la ilaha ila Allah, etc.), but it is also anything you do related to Allah or mentioning Allah.

Anything that you do with Allah in mind – whether it is thinking well of Him, giving charity with the specific intention of doing it for His sake, making du’a’ (supplication) and so on is within the realm of dhikr.

Posted by Hamidah Abuseman at 18:52