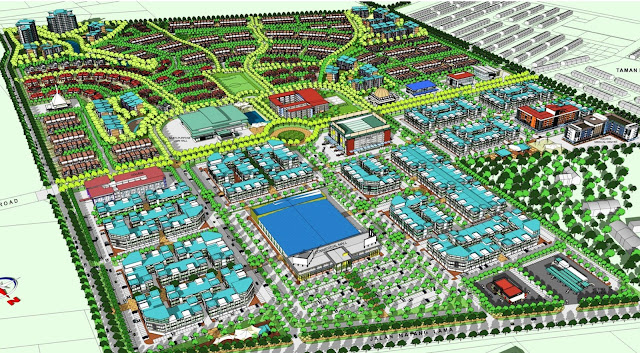 Twenty five years ago, nobody would believe that Matang would have its own township. Thanks to Chong Kia Hoi Realty Sdn Bhd, who also developed UniSquare, Uni Garden and Demak Laut Commercial Centre. 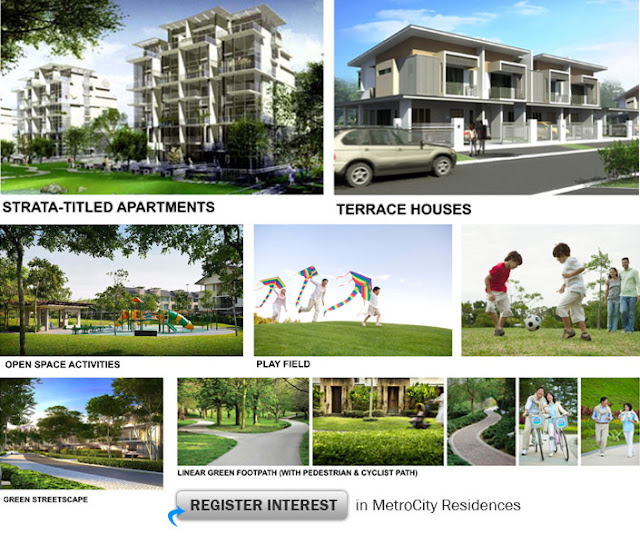 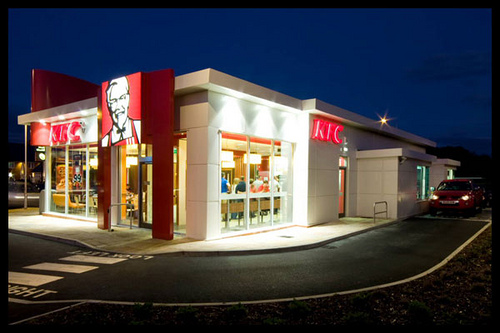 According to the developer, KFC drive through restaurant at Matang Metrocity will be operational earlier, most probably by two quarter of 2013.

Tesco, Carrefour and Giant are the major foreign hypermarket and supermarket retail chain operators in Malaysia.

Posted by Hamidah Abuseman at 17:49