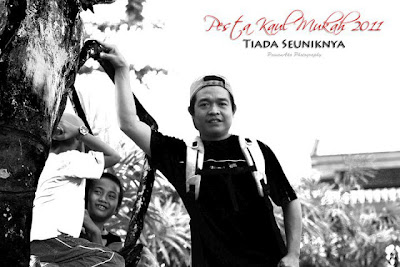 The photographer of Kaul event. Thank you very much for sharing with us, @Pawan Ako. 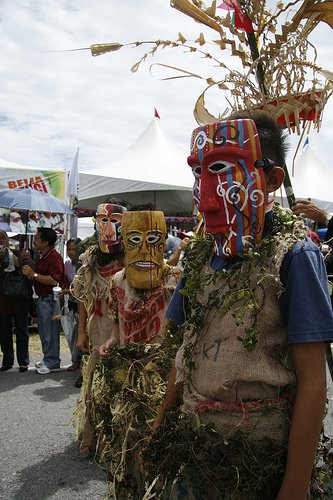 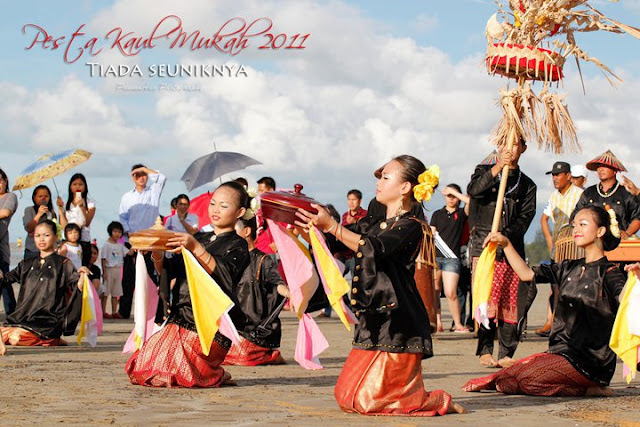 Traditional dance like Mengarang and Menyak dance, for the ritual and for welcoming guest 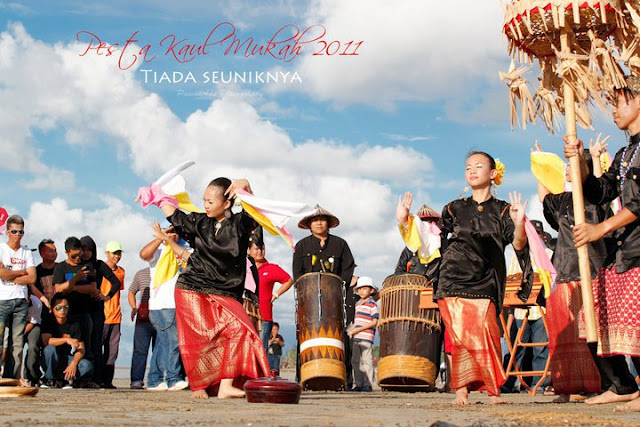 Kaul Festival is an annually event of Sea Ritual and thanksgiving celebrated by the Melanau community in the month of April.

The Melanau was once Orang Ulu, upriver people. In the 17th century, they settled down in the coastal area, in the central region of Sarawak. The Melanau are mainly fisherman.  Most Melanau live in Mukah, Oya, Daro, Matu, Belawai, Bintulu and Miri.

Despite their different beliefs and religions, the Melanaus from aboard return to Mukah to celebrate Kaul. For the melanaus today, the kaul is a cultural festival and serves as a reminder that every melanau should return once in a while to their homeland ( pulek likou, Malay: Balik Kampung) and reconnect with their culture and kin. Kaul unites the melanaus regardless of their belief and a celebration of great tolerance that the melanaus are very proud of.

To those who can't make it, their relatives will usually send traditional foods like sago pearls, tebalui ( sago cake) or dried fish. This custom is called Miteang ( English: to ask someone to deliver something) and very popular among the melanaus. In fact this custom contributes greatly to the spread of melanau culture throughout the world.

Bulan Pengejin or the month of the spirits, is the month where Melanaus honour the spirit and be close with them before they harvest the gifts of these guardians for them from the sea, the land and the air. Kaul is celebrated on the first month of Bulan Pengejin to thank the Spirits for a bountiful year past and a prayer for a good year ahead.

Everything has its Spirit and must be respected in order to keep the balance and Order of the Universe. This can only be done by observing the Adet. Adet is a set of law that governs the daily life of both the melanaus and the spirits. The Adat demands that Kaul must be performed every year. 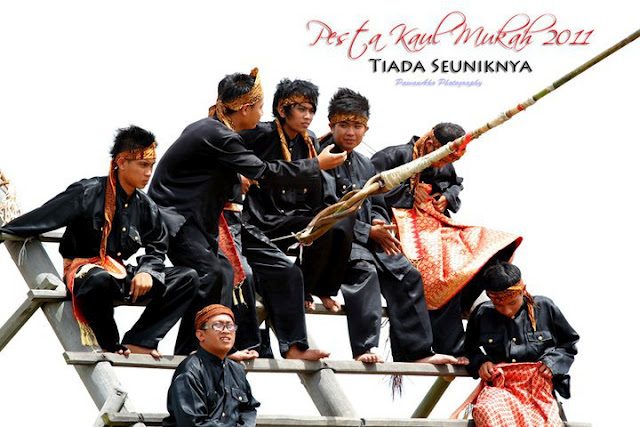 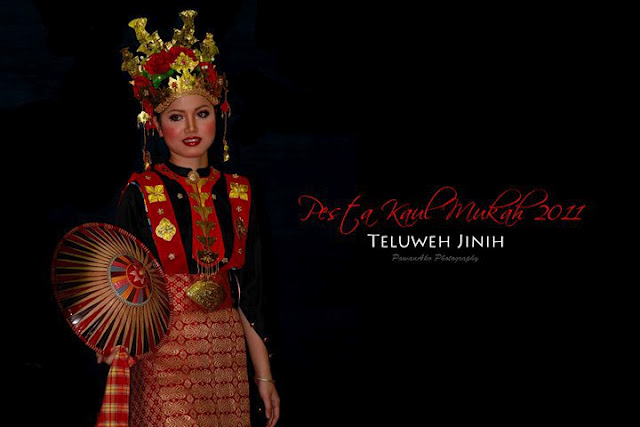 One of the festival beauty pageant wearing full set of Melanau attire. Centuries ago, only the high social rank in Melanau community wear this type of costume. 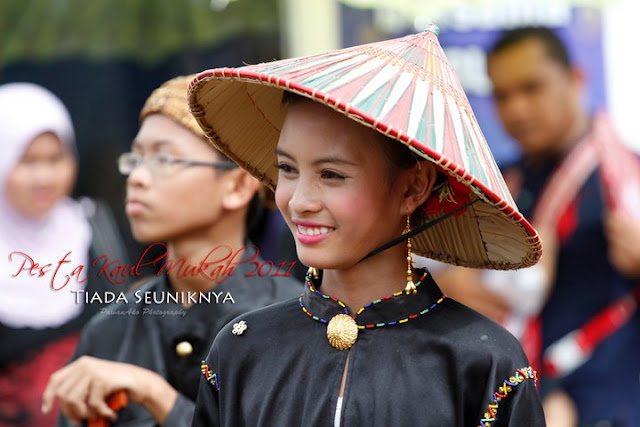 Most Melanau wear their traditional attire during the event

Posted by Hamidah Abuseman at 10:17