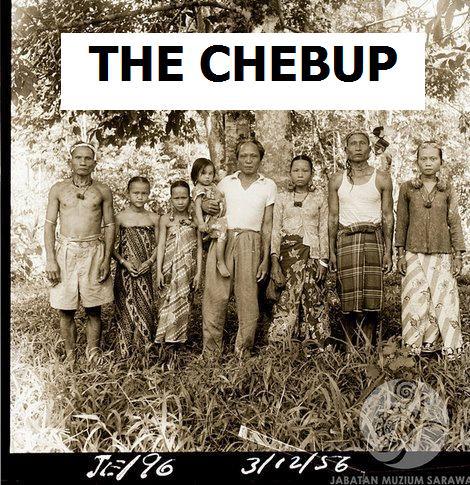 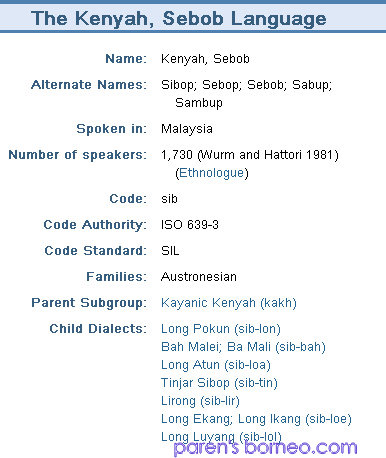 THE SEBON (CHEBUP) OF SARAWAK


One of the least known tribes in Sarawak and can be found in upper Tinjar river. Chebup/Sebob are the first Tinjar settlers along the Tinjar river and it is said that others migrated at a later date. The sebob/chebup tribes occupies up to six longhouse in Tinjar including Long Loyang, Long Batan, Long Selapun, Long Pejawai and Long Subeng. Amongst the longhouses, Long Luyang is the longest and most populated Sebob/Chebup settlement. It comprises almost 100 units. 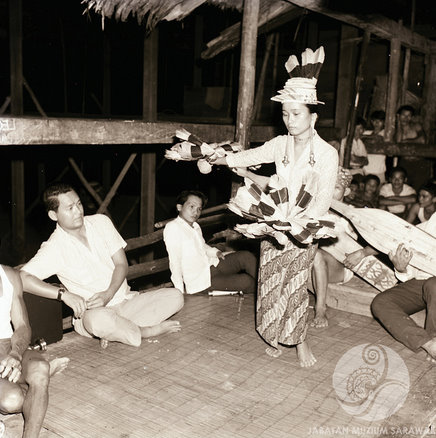 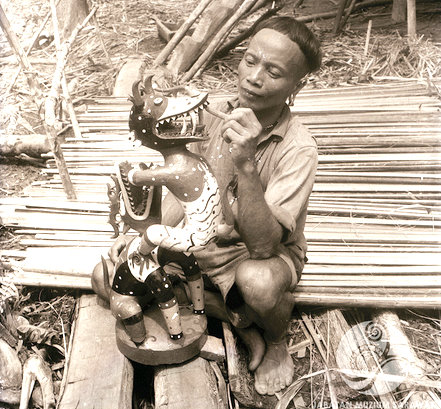 "Linguistically they are more related to the Penan, some believe sharing a common ancestry. Culturally, they share affinity with the Kenyah and Kayan." 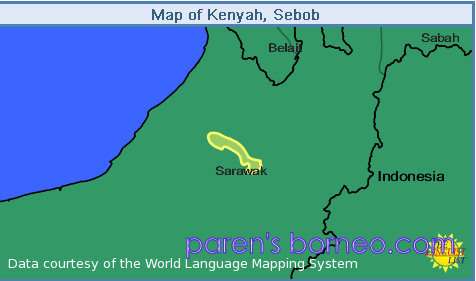 The Chebup (also called Sebop , Sebup, Sibup, Sibop) is a minor group of the Orang Ulu, sharing much similiarities with (and often categorized under) the Kenyah people. In the Constitution, the official term is Sebop.

If one were to study their dialect closely, there is hardly any word that begins with the letter “S”, “Ch” instead is common. (Clement)

So for the purpose of this post, I will use the word Chebup.

The Long Pekun Chebup are found in the Tinjar area (Lemeting), namely Long Loyang and Long Selapun, with a population under a thousand. They believe their ancestors came from Long Pekun on the Luar river in the Usun Apau Plateau.

Linguistically they are more related to the Penan, some believe sharing a common ancestry. Culturally, they share affinity with the Kenyah and Kayan.

The last place they lived at (before the migration) was believed to be at Batang Utip, Menavan. Their neighbours were the Lepo Jingan and the Lirong. The Lirong had migrated to Dapui earlier on, leaving the other two.

The reason for their migration was war. The Rajah sent raiders to attack people in the area so that they would settle downriver, within the Brooke government’s reach. When news came that they were coming to Menavan, the paramount chief, Tama Balan Dieng, called a meeting and asked all the Chebup to migrate instead of fight. Some refused, but he said, ” Let us have pity on the women and children.” (Seling Sawing)

They fled and upon reaching Batait, saw smoke rising out of their former longhouse. They journeyed and finally settled at Tang Pelutan by the Dapui river. The Lirong (who migrated to Dapui earlier) and its keta’u (aristocrat), Ukun Bulieng, invited them to stay and they bulit huts around the Lirong longhouse.

” At first they kept very much to themselves, strangers in a new country, until Penghulu Sadimusak of the Berawan people in the Tinjar came up to make friends with them, exchanged gifts and the promise of mutual help in the future. Penghulu Sadimusak told (the Sebops)… about the white men… downriver… Tama Bulan took some leading men to Marudi… to meet the White Resident… asked that Dapoi should be reserved for the Sebops, to which the Resident agreed.” (Guy Arnold)

After that they moved to Long Burui. They moved after 8 years to Long Loyang, thinking that the Government would not give them any development project. But ten doors broke away from them and moved back to Long Ta’a and finally Long Selapun. Thus the Long Pekun Chebup settled in two different longhouses until today. 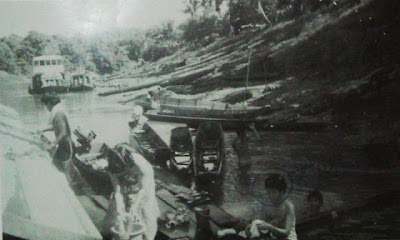 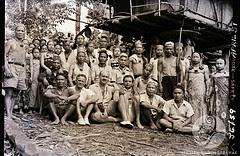 Posted by Hamidah Abuseman at 09:52